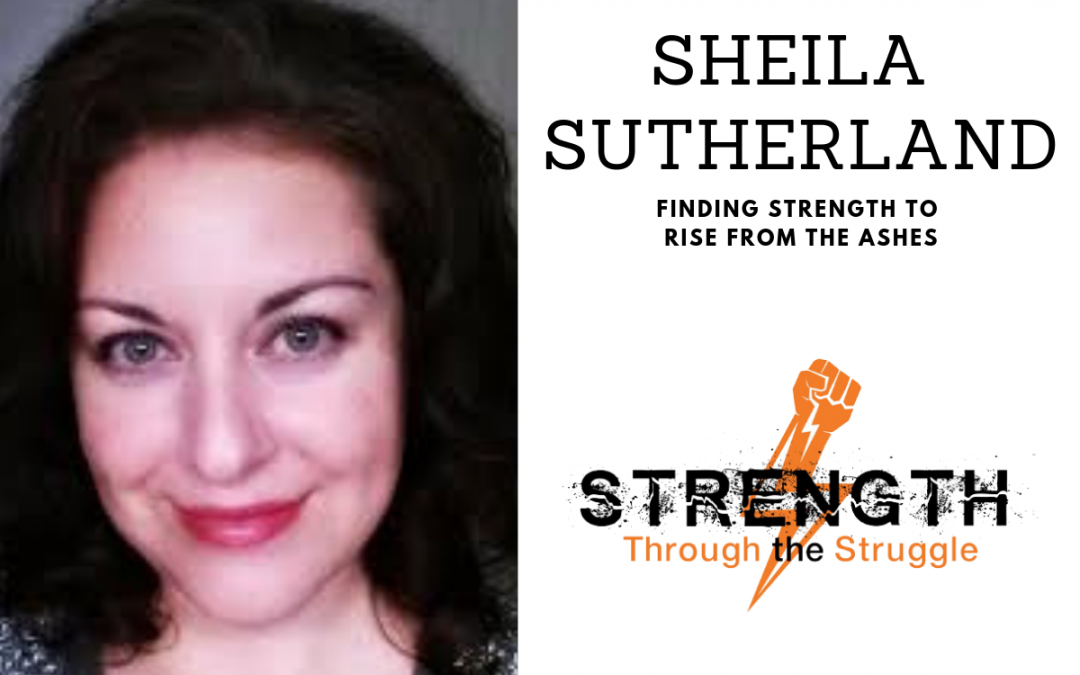 Sheila is a coach and self care strategist who has been through quite a few trials in her life.  Her house was destroyed in a flood and she lost everything.  She had to depend on others to help her and realized that she had a hard time accepting help.  Then she developed some health issues that were ongoing for two years.  These issues caused her to fall into a depression and she began to withdraw from the world.  She had to force herself into social settings to overcome her issues.  Sheila learned her love language and learned a lot about herself and her previous marriage because of this book.  She had to learn to care for herself and to be resilient.  She also wrote a book called “5 Steps to Gratitude” because she realized that much of life’s happiness begins with gratitude.