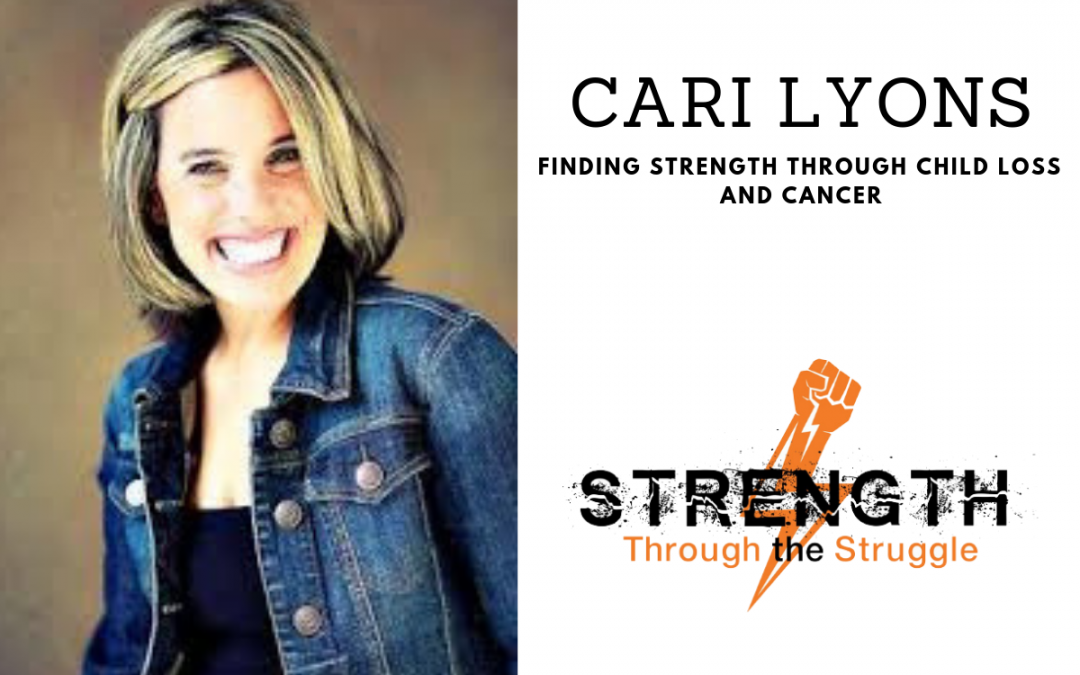 Carri Lyons gave birth to a stillborn son at 22 weeks. A year after such an unexpected tragedy, she learned she had endometrial cancer. As a demonstration of her personal strength, only one year after her diagnosis, Carri ran her two marathons in 4 weeks. Following an unbelievable few years, Carri and her husband decided to bike from Utah to Nebraska in an effort to raise money to adopt a child from Ethiopia.

Carri has written about her experiences in a book called Along Came Hope. Her hope is that people remember it only takes one step to move forward.