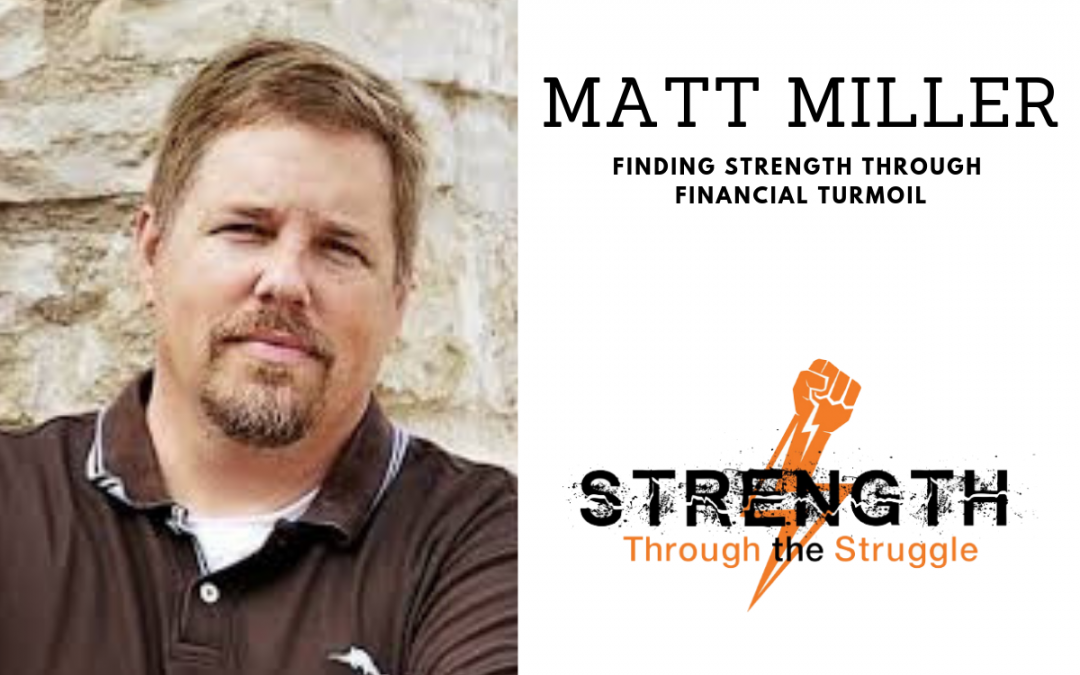 Matt Miller is a graduate of the Air Force Academy. He was a pilot who traveled to 35 countries during 3 years of service as a transport pilot. Despite his accolades and success, and a deep love for his country, Matt knew the Air Force wasn’t for him. Following the transition from the military, Matt found great financial success. Through a series of events, his world took a turn for the worse. He and his family found themselves in financial ruin, at times gathering aluminum cans to collect whatever cash they could.
Matt found success as an entrepreneur a few short years later. His company now serves schools all over the world through passive income. Inspired by the principles found in Rich Dad, Poor Dad, Matt now enjoys financial success and freedom with the support of his family.