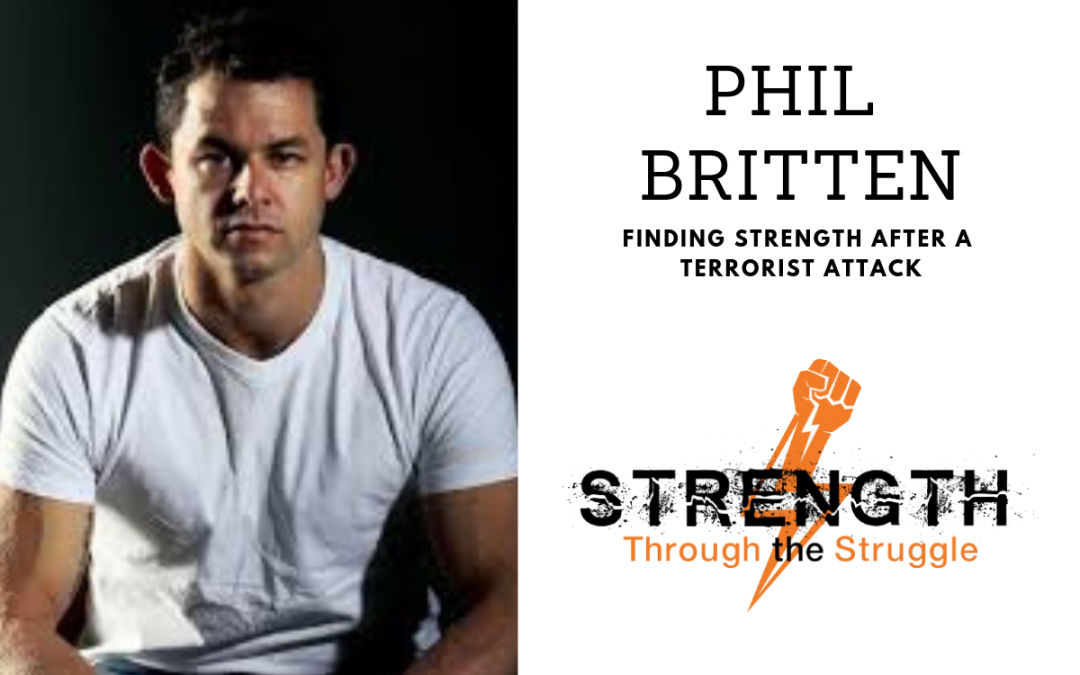 Phil Britten, known as the Worlds Leading Innovation Expert, lost his chance as a professional Australian Football player when he injured himself while playing the sport. After dropping out of school, becoming an HVAC technician, and studying martial arts, he hesitantly re-entered the football arena.

In 2002, Phil was approached by a semi-professional scout. While on a trip to Bali with his buddies, he found himself in a nightclub where his whole world changed. Terrorists bombed the nightclub he was in, and after barely surviving, and with burns over 60% of his body, he fought his way back to health, and then returned to the football field just 6 months later.

He built 6 businesses from the ground up, become an international speaker, and an Ambassador for childhood cancer.

From falling into one of the darkest moments his life had to offer, Phil’s determination has seen his star rapidly rise once more. Faced with the choice between being a victim or a survivor, he instead redefined the model of ‘do whatever it takes’, and chose to become a warrior.

In this episode, Phil and I talked about:

Links and resources mentioned in this show:

Listen to my episode with Phil now: