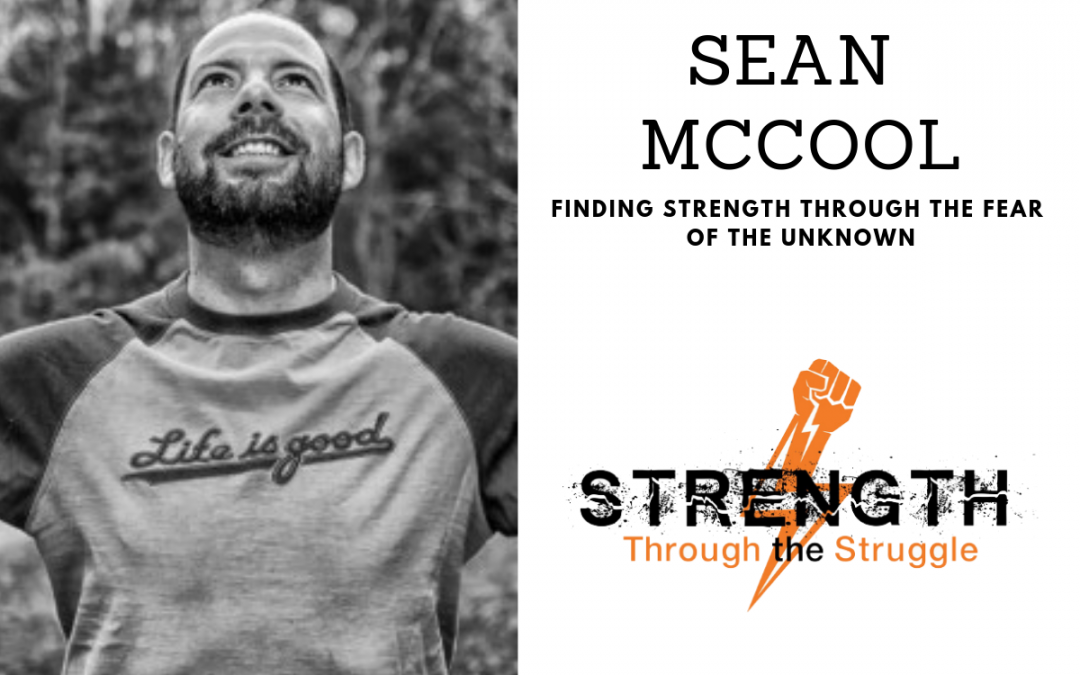 Finding Strength in the Fear of the Unknown

Sean McCool flunked out of college and joined the military. After three years as part of the Old Guard, Sean knew his time in the military was done. He found his way to sales, and discovered he was quite good at it, but learned it wasn’t where he could thrive. Sean discovered copywriting which quickly brought him success. However, there was still a piece missing. He learned there is a difference between success and significance.

Sean learned in the 4th grade that he was a teacher. He learned best by teaching others – anyone who would listen. Building on this knowledge, Sean has discovered his purpose is to empower others. He is now a successful coach who teaches about rising to the challenge and the influence of power.