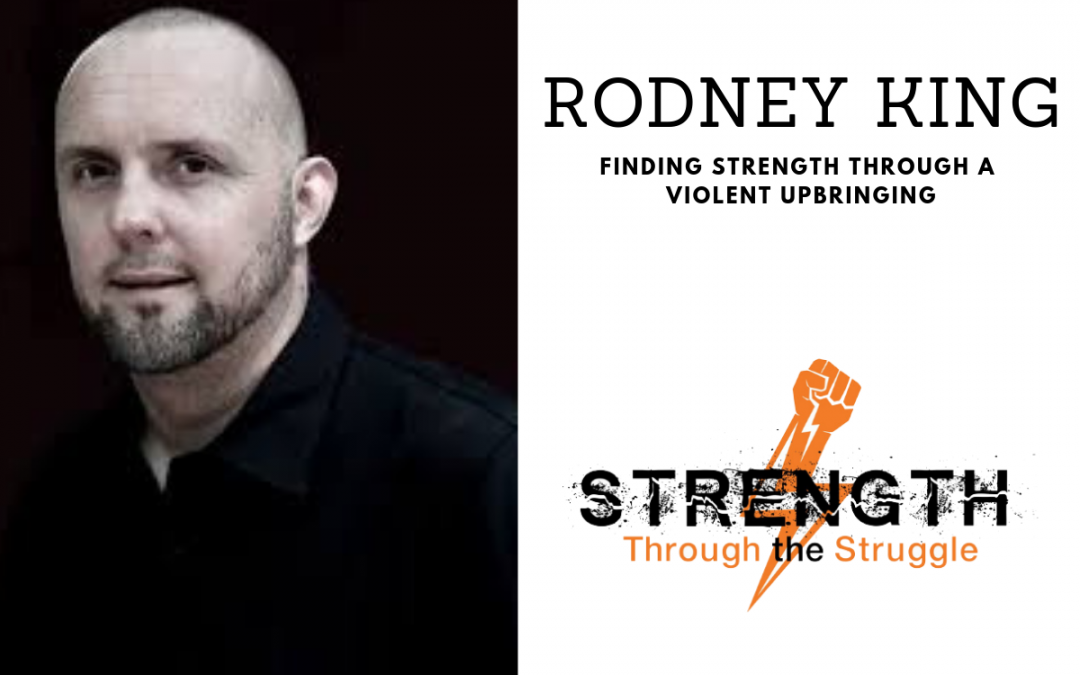 Finding Strength through a Violent Upbringing

Rodney King grew up in an environment full of fear. His mother was an abusive alcoholic, and his neighborhood wasn’t any safer than his home. At 17 he was kicked out of his home and found himself sleeping on a park bench in the same park he had played in as a child.

Rodney found martial arts as a solution for two reasons: he wanted to learn how to defend himself, but he also related to the protagonist of kung fu movies – hopeful that he could become something from nothing. In the midst of his trials, Rodney pulled from his martial arts training for hope.

Rodney has changed his relationship with his own story. From the ashes of his childhood have risen a resilience, strength, fortitude, and an attitude of “never give up” that wouldn’t have existed within him otherwise. Rodney King is now a coach and entrepreneur who runs multiple successful martial arts businesses. He trains people in martial arts as well as coaches them on principles found within martial arts that apply to situations across life experiences.