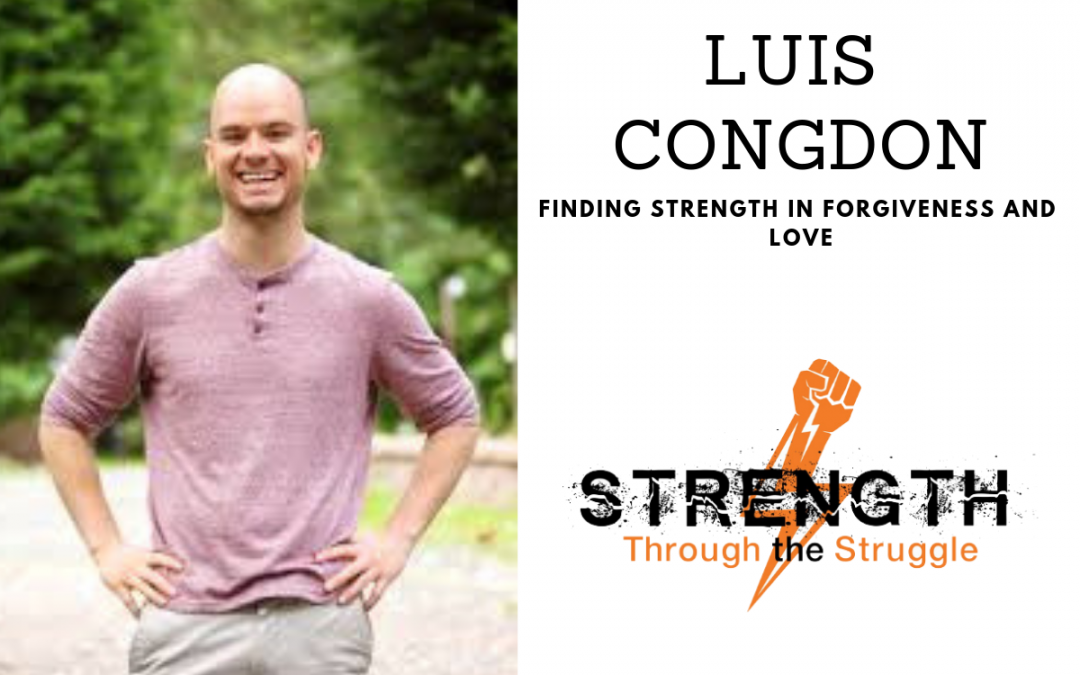 Finding Strength in Forgiveness and Love

Luis Congdon grew up in Medellin, Columbia in the worst of time. When the drug cartels were having wars in the 80s. His drug addicted mother was murdered when Luis was just 5. He wandered the streets homeless for 3 years, until he was adopted into an American family. 10 years later he was back in Columbia reuniting with his biological father.

Luis got a degree at Seattle University, though that didn’t solve everything. Eventually he found his way and now helps others find freedom in their lives.