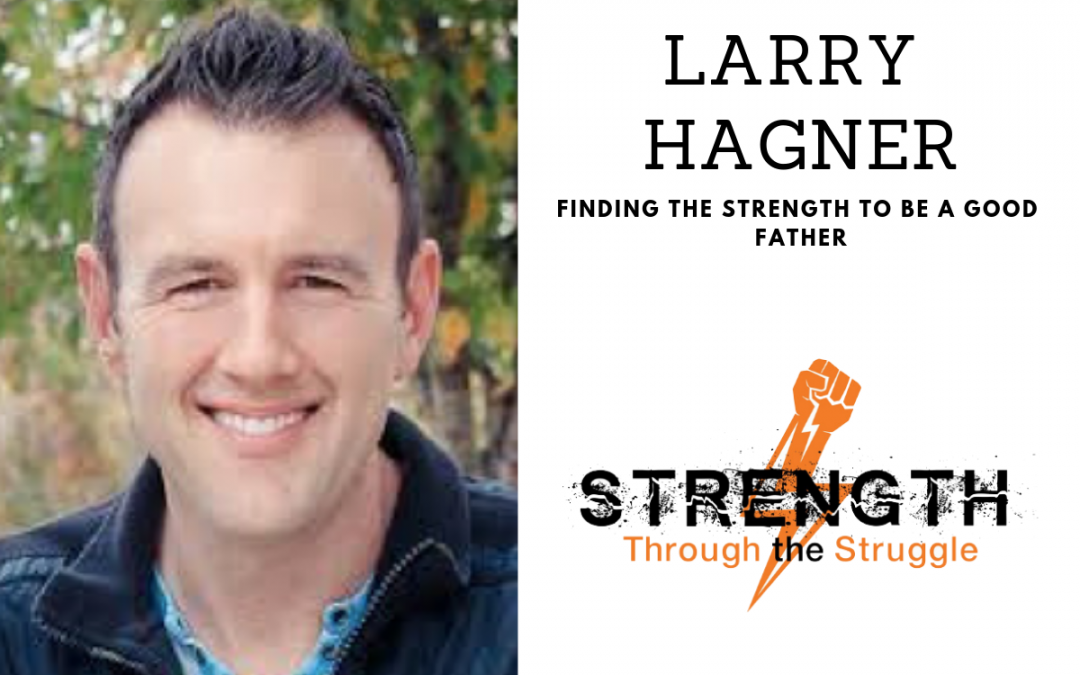 Finding Strength To Be a Good Dad

Larry Hagner was adopted by his step-father when he was a young boy. Everyone who knew Larry’s father knew he was a good man, but he had a drinking problem that turned him from Bruce Banner into the Hulk. Larry’s mother, also a heavy drinker, divorced this man when Larry was 10. At age 12 he met his biological father, but that relationship didn’t continue. Every father figure from that point was just as toxic. When Larry became a father at age 30, he didn’t know what to do. He struggled with being a dad until his wife called him out on it about 5 years later.

From this “Jerry McGuire” moment, The Good Dad Project was born.

In this episode, Larry and Mark talk about why men have a hard time letting others in, the importance of communication, and how a strong woman can be a man’s biggest support. Larry now runs a Facebook group, podcast, mastermind, and website supporting dads around the world.