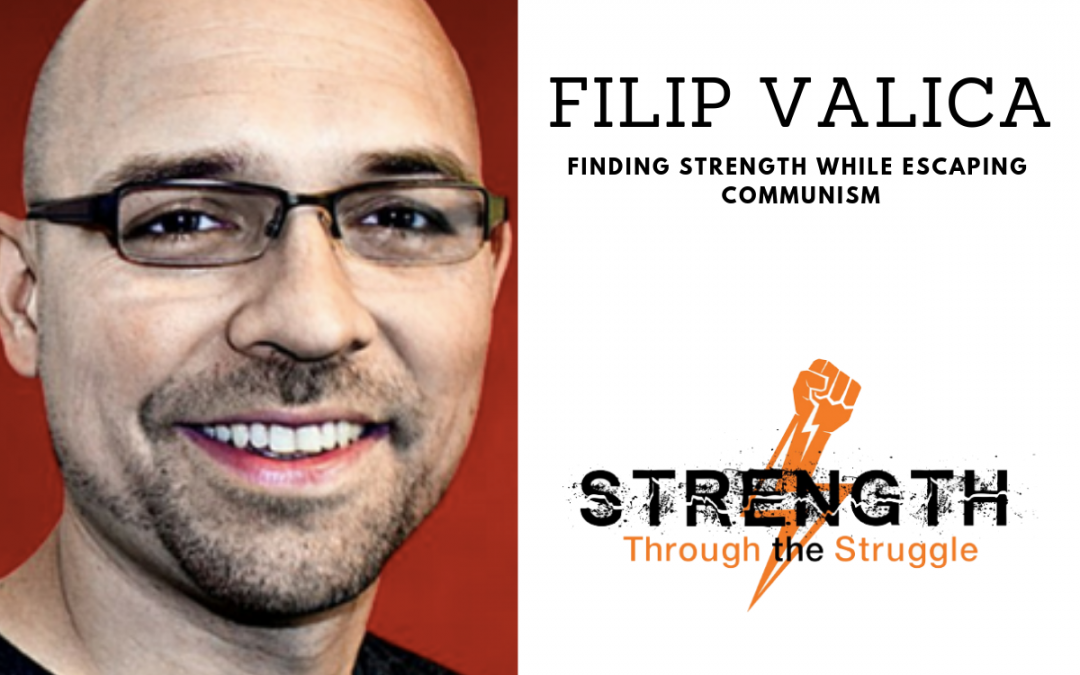 Filip Valica was born in communist Czechoslovakia. When he was 5, his mother decided it would be better to leave the country than stay in communist circumstances. Their family was granted a temporary, “health-related” leave on the condition that a family member was left behind. Filip’s parents were on the brink of divorce as it was, so he and his mother left his father behind as they fled to Greece. They were in Greece for two years while awaiting paperwork to come to America.

While in Greece, he and his mother shared a one bedroom apartment with 2 other families. He had always been filled with a sense of wonder. Filip found an old toy missing an axle in the trash can. He fixed it with an oversized screw to create a new (to him) toy that came with him everywhere. This moment was formative in Filip’s life.

Filip and his mother first landed in Goshen, Indiana, where they were sponsored by a farming family. His mother then found work in Houston, where they still live today. Filip went to college and studied mechanical engineering. He found a great job, but was recently laid off. When his daughter was born he was hit with the realization that he had been focusing on the wrong things. Filip’s wife had some complications during post pregnancy, so while he was tending to his daughter at night he wrote content for his site and launched a podcast. He’s been able to put all his creative focus on what’s within him. Filip now works on building his own business.

Filip’s take away is this: you create your own opportunity if you put in the work.