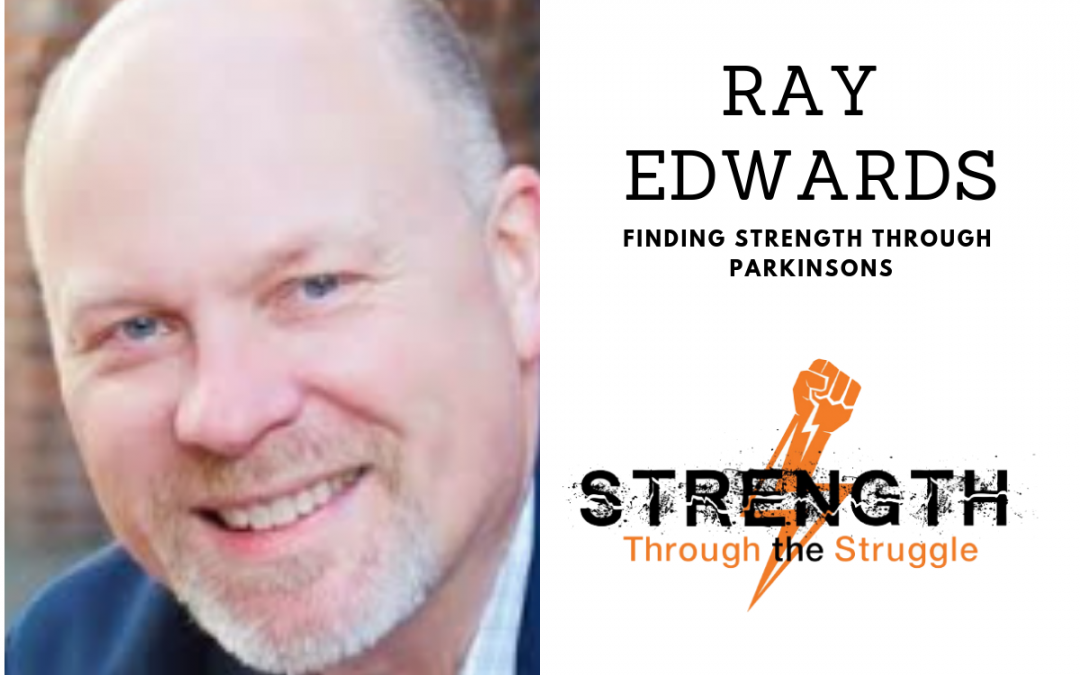 Ray Edwards is a well-known copywriter, working with famous names such as Tony Robbins, Jack Canfield, and Jeff Walker. He found success quickly, valuing his intellect as one of his most valuable traits.

In 2011, Ray was at a conference when he noticed his hand couldn’t keep up with his brain. After a google search, a conversation with his doctor, and later a consultation with a neurologist, he was diagnosed with early-onset Parkinson’s disease. Ray quickly sank into darkness and depression. He found light again only when his wife called him out in an informal intervention. In this episode, Mark and Ray discuss the value of people, the dangers of victim thinking, and faith as it relates to healing.