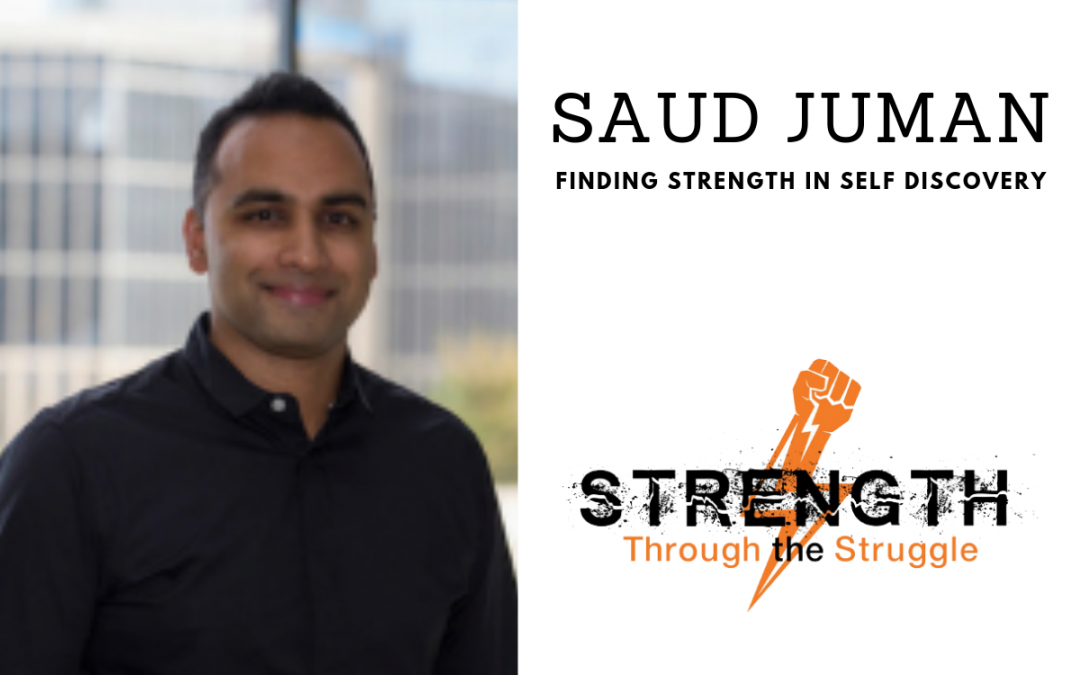 Finding Strength in Self Discovery

Saud Juman is a CEO, husband, and father. He grew up in a strong family, but associated with the wrong crowd. While in college, he found success as a DJ. This led to work as a promoter, and eventually owning his own venue. He inadvertently became surrounded by the influences of (and subsequently protected by) members of the underworld. He had a moment of change when his father reentered his life. He sat in a mosque overnight, night after night, and eventually came to realize who he was and who he wanted to become. In this episode, Mark and Saud also discuss religious differences and the impact one person can have on their world.