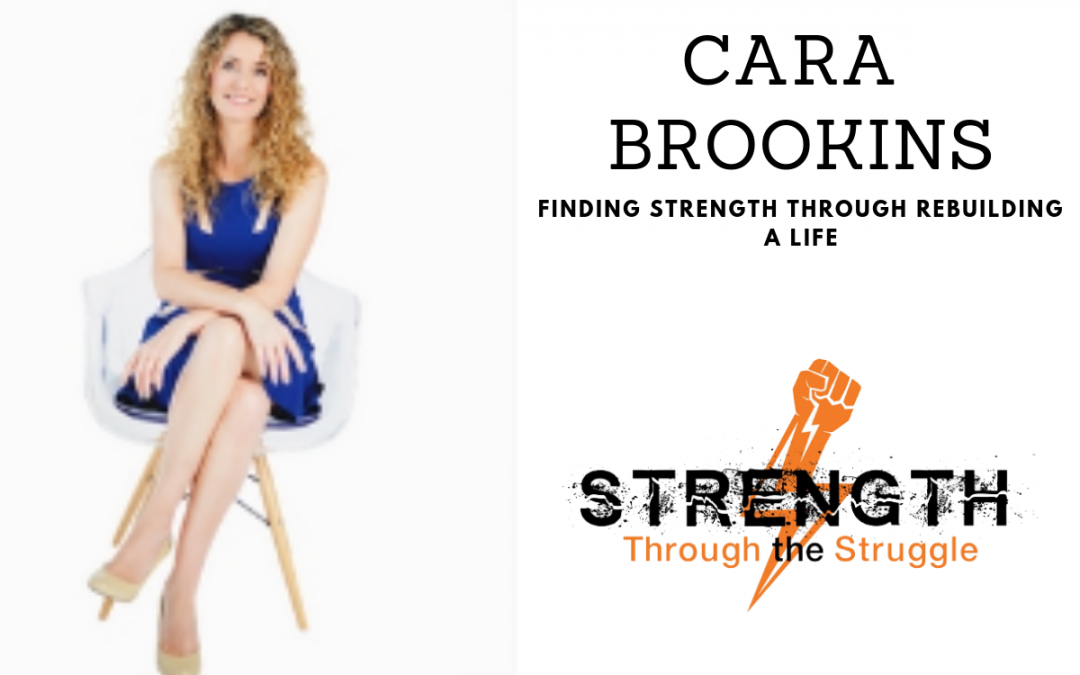 Finding Strength through Rebuilding a Life

Cara Brookins has led an interesting life. She was married to her high school sweetheart right out of high school, but the marriage didn’t last long. She and her first husband divorced after 3 kids. Cara remarried at age 24. Her husband descended into full blown schizophrenia and became a danger to her and her children. They divorced, but he still came around and terrorized her and children. Her third husband was very strong, which seemed like the right answer at the time. However, he became abusive and Cara found herself the victim of domestic violence. They also divorced.

After all the trauma, she decided she and her kids needed something huge to swing their life in a different direction. So they decided the only logical thing to do was build a house. It was the first time they had physical control over anything in their lives. They learned everything they needed to know from YouTube, inspectors, and employees at the local Lowes and Home Depot.

In this episode, Mark and Cara unpack the intense few years that led up to such a revolutionary life change. Cara reminds listeners that you can choose how to use the awful things that happen to you. She reminds us to take the hard path if it will lead you somewhere great.