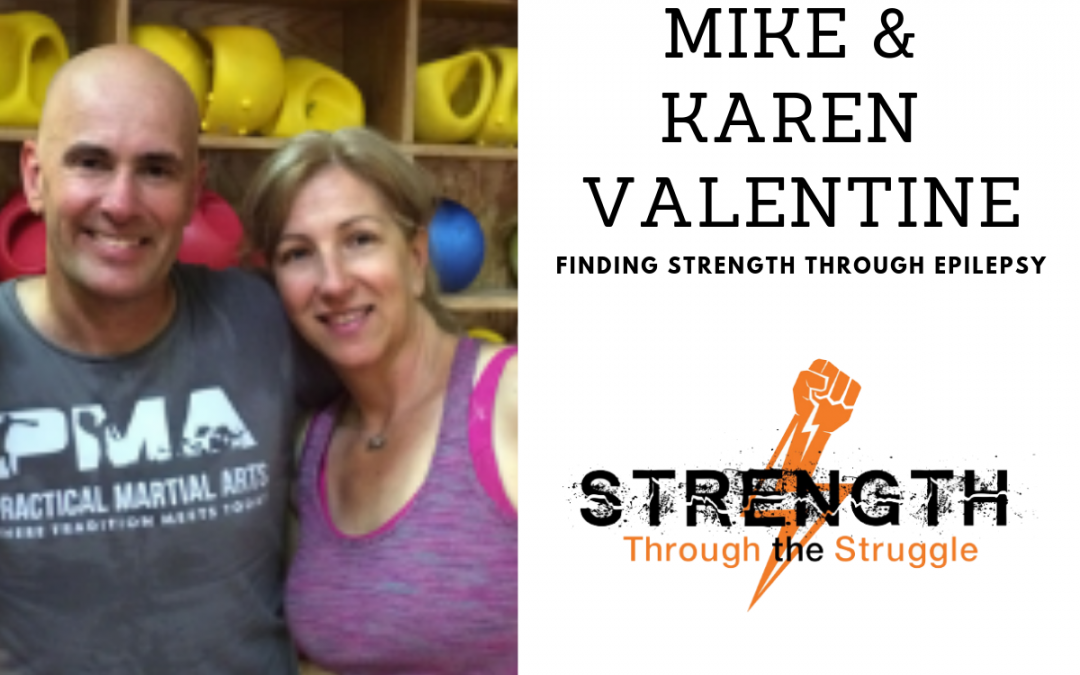 Mike and Karen Valentine had a great life. They called them their “salad” years. Their life dramatically changed when their second son was born with the cord around his neck and an Apgar score of 0. After a miraculous resuscitation in the hospital, they went home with a baby who doctors said was normal. When their son wasn’t quite 2, he had a seizure. Doctors couldn’t figure out what was going on. A diagnosis was finally given months later, after a grand mal seizure. Suddenly their life was filled with fear and a hyper awareness to mundane things like eating and pooping.

In this episode, Mike, Karen, and Mark talk about teaching an older sibling to deal with the same thing adults can’t even deal with. They chat about using Facebook as a highlight reel (Just because I have a happy face doesn’t mean it’s gone), and they dig deep into the effect epilepsy has had on their relationship.