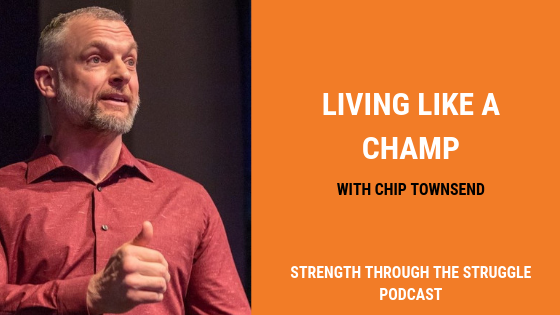 If you could be a Super Hero, who would you be?

I’m not a huge comic book person so I don’t even know all the different superheroes. But if I could be any superhero that I know of, I would be Super Man.

Yes, he has all those cool super powers but the most important thing I see in his comic book life, he clearly knows who he is. He uses his powers for good.

I imagine, with a different upbringing by different people he could have been an evil Superman. But when his spaceship landed on earth, he had the good fortune of having good people raise him the right way. In turn, he put his super powers to good use.

A Lifetime Of Influence

The influence our parents/caretakers have over us in our developing years, along with the residual effect of our shaped identity can and will last a lifetime.

If we are raised with fear or confidence, a positive or negative attitude mindset, or optimism over pessimism we will behave in completely different ways. We will actually become very different people as adults.

That being said, it’s very important for us to choose wisely what we think about, listen to, or watch on a screen. It’s equally important to choose who we associate with because of what we will be thinking, saying, or doing while being around them.

Our guest this week, Master Chip Townsend, was shaped by not just a life-altering injury in his childhood but what his parents, especially his mother told him about himself. That he had the power to choose how he saw himself and what he was capable of.

That gift of a healthy identity and a “can do” attitude has served Master Chip well. His story is one of Clarity, that turned into Power which in turn has helped him live out his Purpose. There is much to learn from this week’s guest. Take a listen here.

Check Out The Previous Episode: Building A Playbook For Life With Rusty Ryal