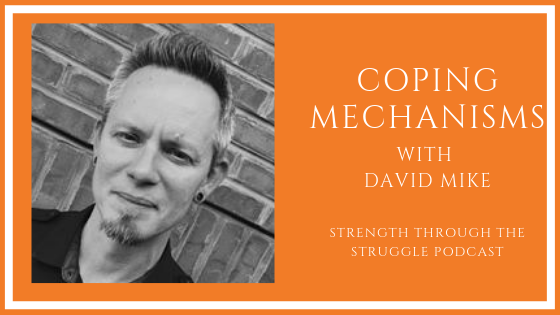 The opioid painkiller epidemic is a great example. I know what it’s like because I got hooked once. And I’m not going to blame my doctor either.

I had shoulder surgery and the pain was terrible. The doctor wrote me a prescription for painkillers but they did nothing to help me ignore the pain enough to sleep. After a couple of days, I called, explained my problem, and they called me in a stronger one. Those didn’t work. The doctor called in a stronger prescription a couple of days later but I still couldn’t sleep and it was now eight nearly sleepless days and nights.

I complained again and this time I had to drive to the doctor’s office to get the prescription and in turn deliver it myself to the pharmacy. This was because of how strong the painkillers were. You had to hand-carry the script and show an ID because they were that dangerous and there was so much fraud that people would do nearly anything to get their hands on them.

I finally started to get some sleep. I also liked the way they left me feeling. It was not only the feeling of no pain but also the idea that everything in the world seemed good. It was drug-induced feeling but it was also pleasurable. The pills simply made me feel great when I was taking them. It was if everything in the world was OK and I didn’t have a care in the world!

When they ran out I was able to get one refill and then another. A total of three weeks on these very powerful pills. At that point, they cut me off and I got a little panicked. I then started using the old scripts but I would take double or triple the doses. When those didn’t give me the same feeling of not a care in the world, I started washing them down with alcohol.

Because I enjoyed the feeling of euphoria from the pills, I no longer cared about going back to work. My appearance had deteriorated because I didn’t care to leave my house because everything was bliss there. The amount of change in such a short period of time was shocking.

By the end of week six I woke up not feeling right. It felt as if my body was polluted and I very quickly realized my body and my liver were toxic from the massive amounts of pain killers I had been consuming. I could see where this was going and in a lucid moment I knew I had to break this new habit. I took all the pills I had left and poured them down the toilet.

By bedtime that night my body was starting to detox and with it came the withdrawal pain and sickness.

I was unable to sleep for the next three nights. My body felt as if it was being pulled apart from the inside. I couldn’t get physically comfortable standing or sitting or lying down. I couldn’t sleep. I couldn’t eat from nausea and I couldn’t focus my mind on anything other than the physical sensations of my body as it cried out for more opioids.

I made it through the next three nights and days before the grip those pills had on my body and my mind was broken.

We often start something for one reason and continue for a different one.

My guest this week is a good example of wanting a pain free life like myself. When he hit the wall of pain that we all have hit or will hit in the future, David headed for drugs too. His drug of choice though was Extasy. That choice led him down roads he didn’t enjoy being on but he came out the other side a better man. Take a listen here to see how it all turned out.

Check out the last episode